Treoir Council Members – Elected at the May 2022 AGM 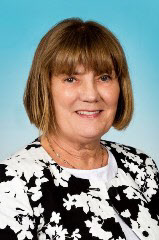 Dr. Evelyn Mahon: *Chairperson of the Board*

Dr Evelyn Mahon retired as an Associate Professor of Sociology in the School of Social Work and Social Policy, Trinity College Dublin. She lectured extensively on the sociology of families, welfare policies and socio-legal topics. Her early academic publications focused on the women’s movement and equal opportunities for mothers at work. Later as an active field worker she conducted several Irish state funded research projects: the “Women and Crisis Pregnancy” study on pregnancy on lone mothers and abortion (1998) and Post Separation Parenting (2011), a study of separation and divorce agreements made in Irish Family Law Courts.

She is the Irish partner in the EU Framework 7 research project, called FLOWS-EU, which examined the impact of local welfare systems on women’s participation in the labour force. (2010-2014). She remains a Fellow Emerita of the School of Social Work and Social Policy.

During the 1970s she was an active founding member of AIM Family Services in Galway.

Passions: She has a keen interest in international films and as chairperson of the Galway Film Society played an active role in developing the Federation of Irish Film Societies serving as its Chairperson for three years. 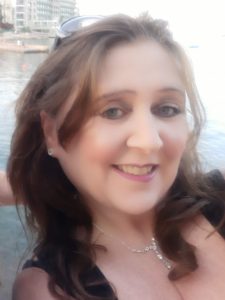 Louise Bayliss holds an MSc in Equality Studies. She is the campaign coordinator with Focus Ireland, co-founder and spokesperson of S.P.A.R.K. and special appointee to the social justice committee of the Society of St. Vincent De Paul on lone parent issues. 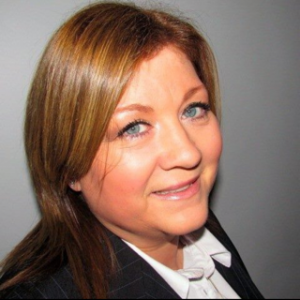 Adele O’Connor is currently the programme coordinator in Doras Buí CLG. A board member of Coolock Development Council. She is working with marginalized members of society including Lone Parents, Young People, New Communities, and Travellers. Adele has delivered training including Sexual Health Awareness, FETAC Personal and Interpersonal Skills, Computer Skills and Meditation and Stress Management. Adele has several qualifications her most recent university qualification was completed at Dublin City University in 2015, gaining a Graduate Certificate in Social Enterprise and Innovation. She has a Bachelor’s and Masters’s degrees in Applied Social Studies, a Diploma in Community & Youth Work, all achieved at NUI Maynooth. She has a certificate in ‘Personal Development & Self Caring practices’ from the Irish College of Humanities & Applied Science.

Passions: She has a keen interest in improving her community, and enjoys working with young people while also being involved in the community garden, this included cross-border training with other communities. She has an inherently entrepreneurial spirit and has been involved in family businesses as well as establishing her own business importing and exporting goods internationally. Adele was the Master of Ceremonies at several celebrations of Doras Buí. She is currently a board member of St Paul’s youth club; she is also part of the North Dublin Trialogue core group.

Council Role: Policy Subcommittee. Part of a collation of organisations currently working on the research proposal, to enhance the lived experience of lone-parent families in Ireland. 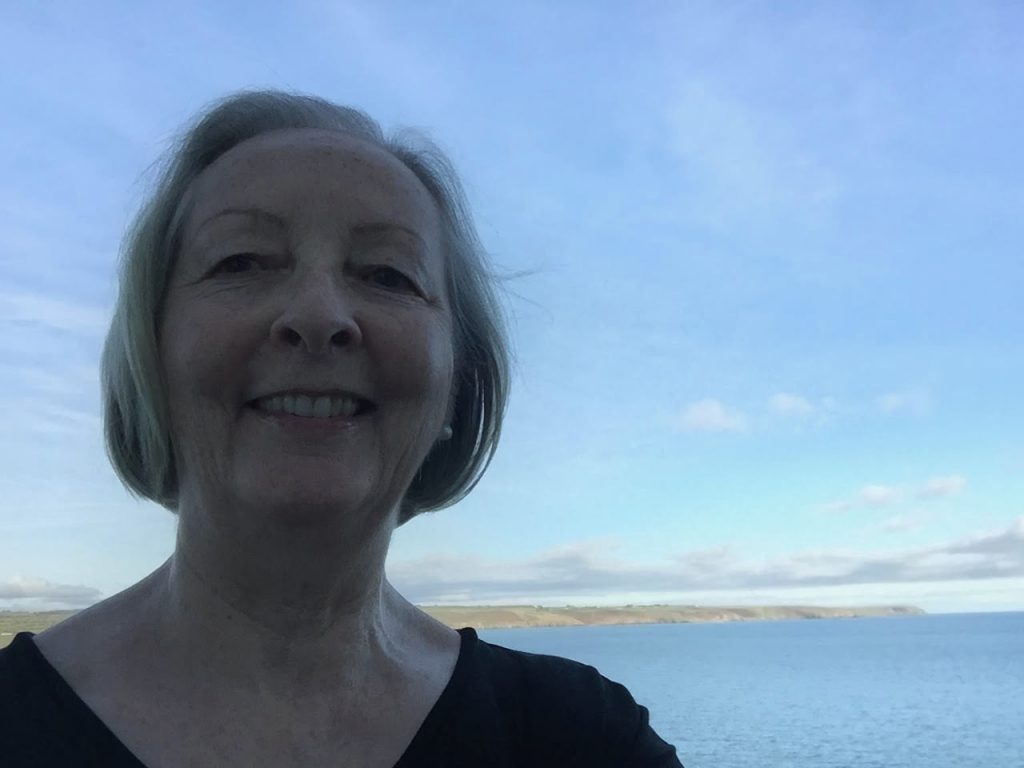 Patricia O’Donovan holds an LL.M from Harvard Law School. She retired in 2015 from the International Labour Organization (ILO) where she served in several senior management positions. Prior to that, she was Deputy General Secretary of the Irish Congress of Trade Unions (ICTU) and was a member of the negotiating team involved in national social partnership negotiations with government, employers and civil society organizations. She represented ICTU on the Health and Safety Authority, the National Economic and Social Committee and the Employment Equality Agency. She was appointed to the Council of State by President Mary Robinson.

Passions: Patricia is hugely passionate about fairness in the world of work, women’s rights, and access to justice. 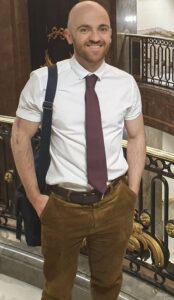 Dr Brian Tobin is the Deputy Head of the School of Law and a Lecturer in Law at NUI Galway, and I hold LL.B, LL.M and PhD degrees from Trinity College Dublin. he has contributed to policy development in the U.K., Ireland and internationally. He is a regular media contributor and often writes opinion pieces on Child and Family law matters for the Irish Examiner. He recently co-authored a Review of the Law on Guardianship in the context of Children born outside of Marriage or Civil Partnership for the Department of Justice.

Passions: His primary research interests are in the areas of Child and Family Law, with a particular focus on the legal recognition of contemporary family forms and the position of children born via assisted human reproduction, including surrogacy. His  book, ‘The Legal Recognition of Same-Sex Relationships: Emerging Families in Ireland and Beyond’ will be published in 2022.

Rosemary trained as a social worker at Trinity College, Dublin. Having been a student in the Rotunda Hospital during my training, all of her work experience has been in the area of medical social work in maternity, neonatal and gynaecology settings. She worked for two years in the maternity unit of St James Hospital and in the Coombe Women and Infants University Hospital until her retirement in 2019.

Passions: She has a particular interest in issues affecting lone parents including housing, income protection, birth registration and legal issues.

Lorraine Barry is a results-oriented manager within the private/public sector and has a proven track record of demonstrating excellent leadership by managing, motivating and influencing a diverse number of teams within the changing landscapes of these organisations over the last thirty years. Since 2006 she has been the manager of Ringsend & Irishtown Community Centre she has managed a large number of diverse people in the Community Sector. She has gained invaluable experience, especially her financial management skills, and has built up very positive relationships with the Government and statutory agencies. She has a brilliant knowledge of the services on the ground.

Passions: She has developed a real interest in the challenges facing the Government going forward and need for positive reform.