The CSO has released more information from Census 2011 showing some interesting statistics in its report. Some facts and figures about unmarried families: 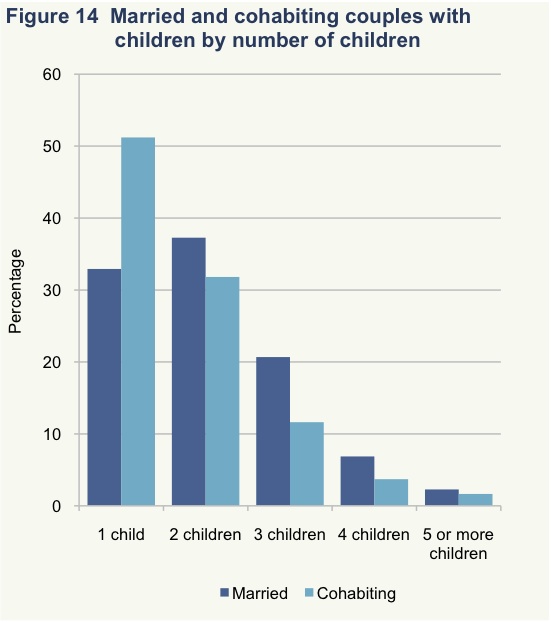 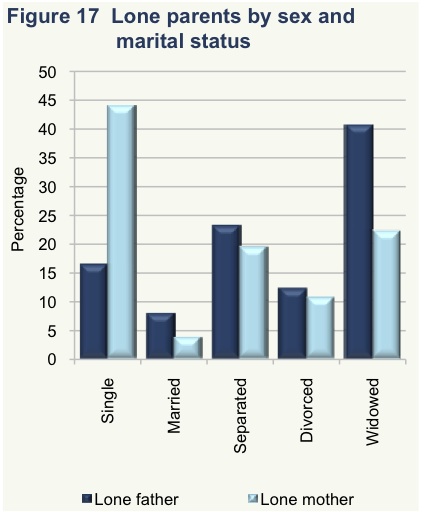 Figure 17 shows that single women as opposed to married, separated, divorced or widowed made up 44.1 per cent of lone mothers. The number of lone parent families all of whose children are under the age of 15 stood at 89,612 in 2011 of which 83,476 were lone mothers and 6,136 were lone fathers.